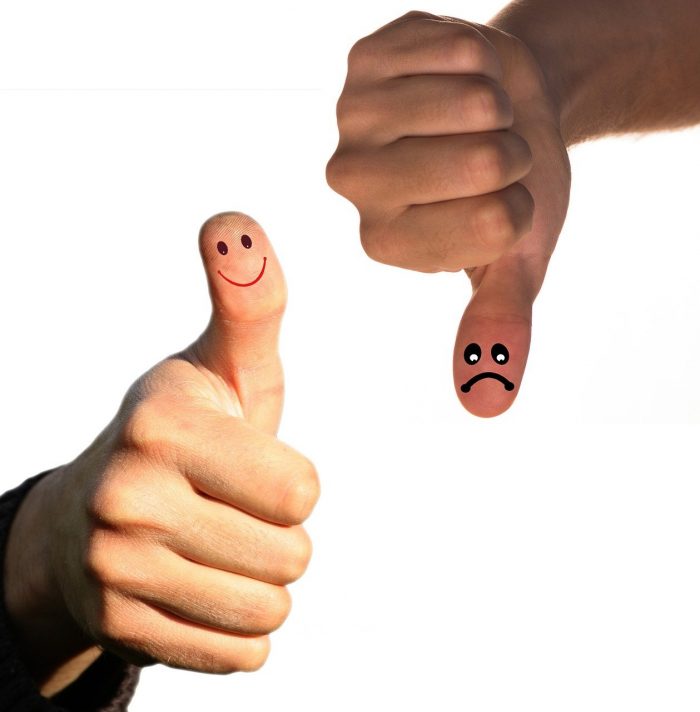 About 12 years ago, there was a rumour. The rumour was that email providers – including Gmail and Yahoo – would start charging to deliver email.

So, if you wanted to email someone, it would cost you money. Not much. Maybe one or two cents. But it would no longer be free.

Among email marketers, there were two responses.

One group pushed back against it saying email should be free.

The other group was praying this would happen.

I was in this latter group.

Because, even back then, people’s inboxes were cluttered. It’s even worse now – with the average business person receiving 121 emails a day .

By charging for emails, providers would do two things…

First, it would kill off spammers. Spammers are all about sending a million emails and getting back a few hundred dollars. That doesn’t work if you’re paying per email.

Second, it would force email marketers to improve the quality of their work.

And those who were willing to do those things would see greater open rates, higher actual readership, improved clickthroughs.

And, if those aren’t worth a couple of cents per email, you’re doing things wrong.

PS I don’t know how you deal with all that email you receive.

If you’re like me, your #1 goal is to delete as many as you can as quickly as you can.

But here’s the question: if you’re doing that… and I’m doing that… what do you think your prospects are doing?

They’re doing the same as us, right?

So, if you want your emails to get opened, get read, and produce sales and enquiries, you need to have compelling subject lines and body copy.

Otherwise, you’re missing out on so much revenue.

Want to know how to do that? Well you hire me… 🙂