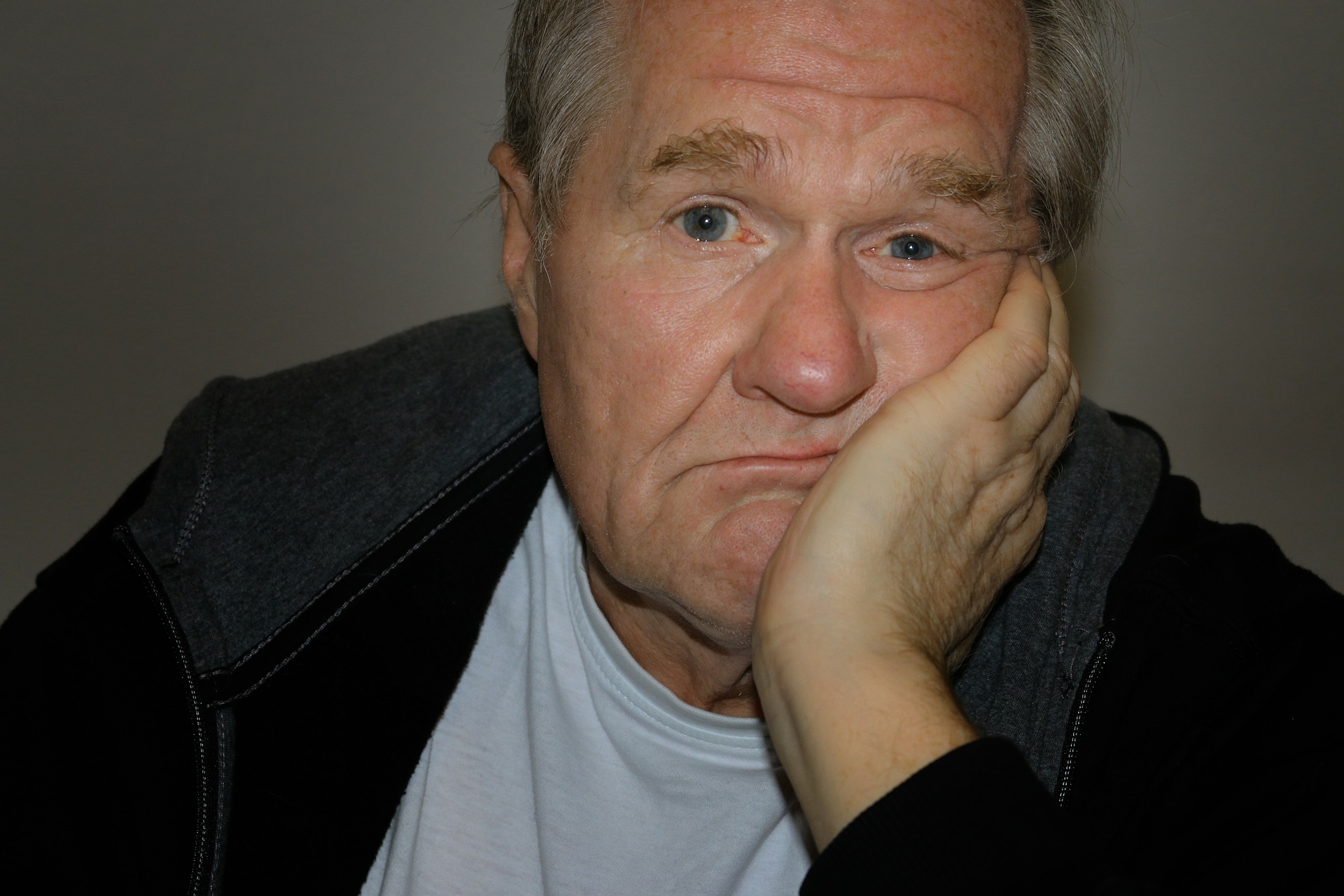 It was Saturday morning and I had an idea for an email.

Problem was, when I wrote it, it sucked.

Fortunately, by using a copywriting trick, it was easy to fix.

Do you know the story of the FBI and ‘Louie Louie’?

Even if you do, there’s a part of the story only a few people have heard.

In 1963, a bunch of young guys called The Kingsmen recorded a cover of the song Louie Louie. The record went on to be a top 10 hit in America.

Now, if you listen to the record, the lyrics are practically unintelligible. And a rumour started: the singer’s slurring the words because he re-wrote the lyrics to be sexually explicit.

Remember, this was 1963. This was back when cops were arresting Lenny Bruce for swearing on stage.

The rumour spread like wildfire. A bunch of people complained to the FBI who opened an investigation.

For two and a half years, they listened to the record over and over again, trying to figure out the words.

Eventually, they concluded they couldn’t hear any swearing and gave up.

All of that is well-known to ‘60s music fans.

2: The reason the lyrics sound slurred is because the singer was singing into the wrong part of the microphone. (And it didn’t help that he had braces on his teeth.)

3: There is a swear word on the record.

You see, the FBI were so focused on the singer, they weren’t paying attention to anything else.

So they missed the fact that, 54 seconds into the recording, you can hear the drummer shout “Fuck.” (He’d just dropped one of his sticks.)

OK, so what’s this got to do with marketing?

There are so many things wrong with this.

Let’s start with the first line – a yes/no question:

Do you know the story of the FBI and ‘Louie Louie’?

Well, either you do know or you don’t know. Either way, do you really want to listen to someone tell the story?

“Even if you do, there’s a part of the story only a few people have heard.”

OK, this is better. At least it’s offering some new information. A bit of a tease.

If you’re a 60s music fan – and you read past the first sentence – you’ll probably read on. But, given I’m writing to a list of people interested in marketing, I’ve probably lost most readers by now.

And, just in case someone is still reading, I then scare them off with 9 sentences spent telling a well-known story.

So let’s look at the 2nd version:

Two and a half years.

That’s how long the FBI spent listening to Louie Louie by The Kingsmen.

Two and a half years, over and over, trying to figure out if the lyrics were lewd.

(This was back the mid-60s when Tropic of Cancer was banned and cops were arresting Lenny Bruce on stage.)

Eventually, they gave up.

But here’s the thing…

They were so focused on trying to decipher the lyrics that they never once noticed that, 54 seconds into the record, you can hear the drummer shout “Fuck” because he’d dropped one of his sticks.

OK, so what’s this got to do with marketing?

This a lot better. Why?

Second, I got rid of the question. I’m no longer asking for permission to tell the story, I’m just telling the story.

Third, while I’ve cut some fun, little-known facts, that information isn’t central to the point of the story. (And could always be stuck in the P.S. section of the email.)

This is a technique known to experienced copywriters. Sometimes it’s called “start at the point of maximum drama.”

You see this technique in some movies – like Deadpool.

And it’s the simplest way to spice up a story-based email – or salesletter – that drags.